13 delegations, 18 countries, 5 continents, 115 participants came together for a phenomenal Global Unites Summit in Nairobi, Kenya. On the 5th of August 2019, we launched the summit with the opening ceremony at Brackenhurst Hotel and Conference. With an apt theme TRANSFORMATION, all the delegates present had one goal in mind; to equip themselves better to TRANSFORM their nations. 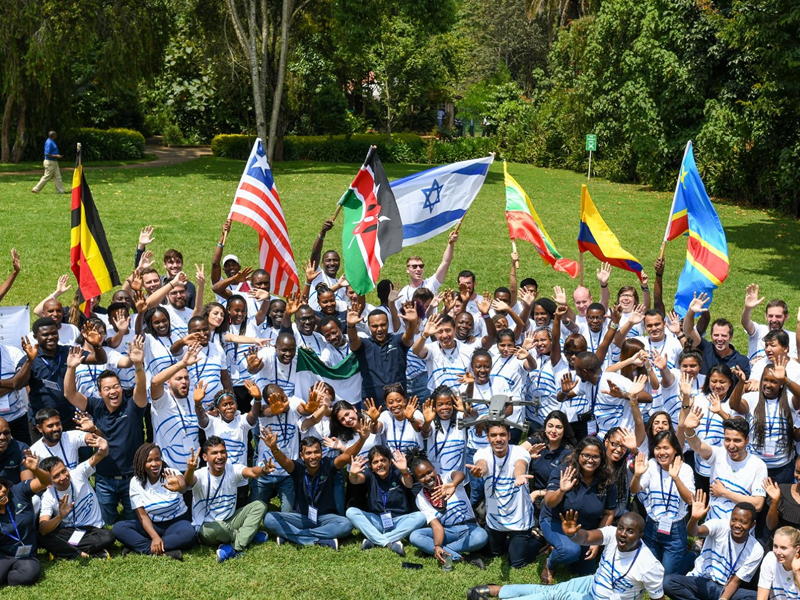 We had a fantastic array of speakers throughout the summit. These sessions were paired with skill sessions, breakout sessions, daily reflections and sports.

Erica Chenoweth – a political scientist from Harvard University who is an expert in non-violent protest. She was named by Foreign Policy as one of the Top 100 Global Thinkers in 2013. Her work has inspired Extinction Rebellion and other movements. She said this about our movement, “In the midst of fragmented social movement, with limited tactical ability and long-term stamina, Global Unites can be the movement of movements.” 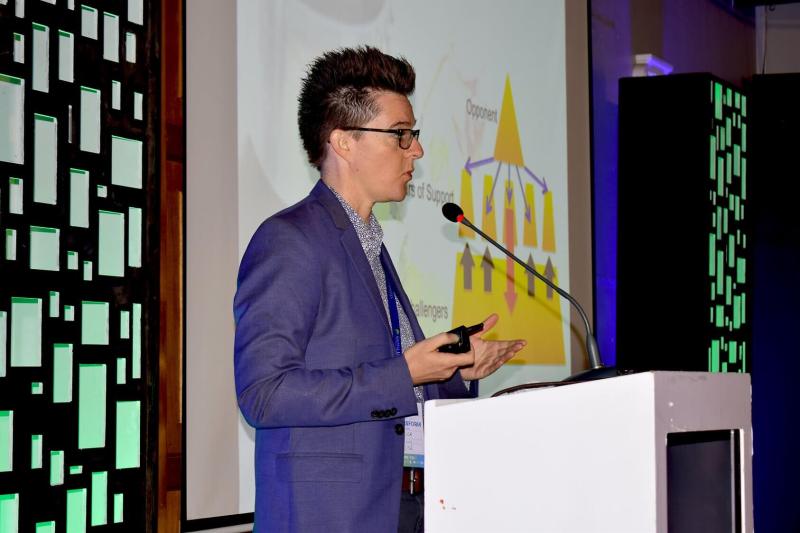 Robert Katande– Founder and Director of the SOM Chess Academy. The mathematics teacher has used chess as a vehicle to engage the youth in the slums and IDP camps of Uganda. Robert’s work has inspired the book “The Queen of Katwe” which was turned into a Disney movie. All our delegates had the opportunity to be inspired by him through out the summit, as he continued to stay on. He even showed us his amazing chess abilities and took the time to teach anyone who was interested.

Zoe Marks– Public Policy Professor at Harvard Kennedy School of Government. She is an expert on political conflict in the Democratic Republic of Congo and Sierra Leone. Before addressing the delegates having associated delegates from Afghanistan, Sierra Leone, Colombia and Nepal stated, “I am a Harvard Professor working, teaching and learning peace building for the past 12 years, but I feel intimidated by all of you. You are the true experts and I am honoured to be here.”

Will Wang Graylin– Chairman and CEO of OV Loop. He is a technology innovator who has started 5 high tech companies. He served on two Fortune 500 companies as an executive. He also shared his thoughts with us, “The potential I see here I have never seen in any global movement and in the development field. Youth leaders taking on their own nations’ challenges with such innovation, idealism and sustainability in mind is simply outstanding.” 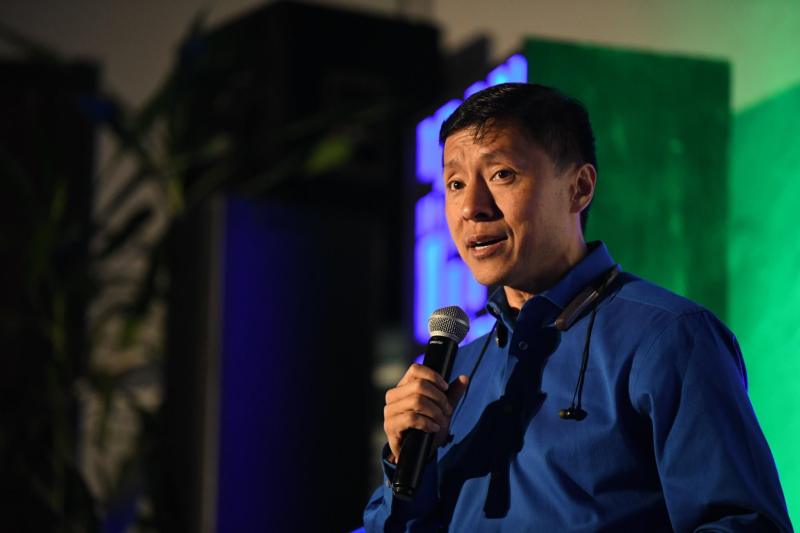 Kenya was also represented at the summit with keynote speeches from political photojournalist Boniface Mwangi and Mavuno Church Pastor Muriithi Wanjau. Both were received well by our delegates who were left inspired by their work and their story.

Prashan De Visser also addressed the delegates at multiple occasions. His inspiring words fueled the existing passions of everyone present at the summit. The big takeaway however for most was ‘If not us, who? If not now, when?’ He spent time with every delegation during the summit, to encourage all of them individually and recognize them for their work. 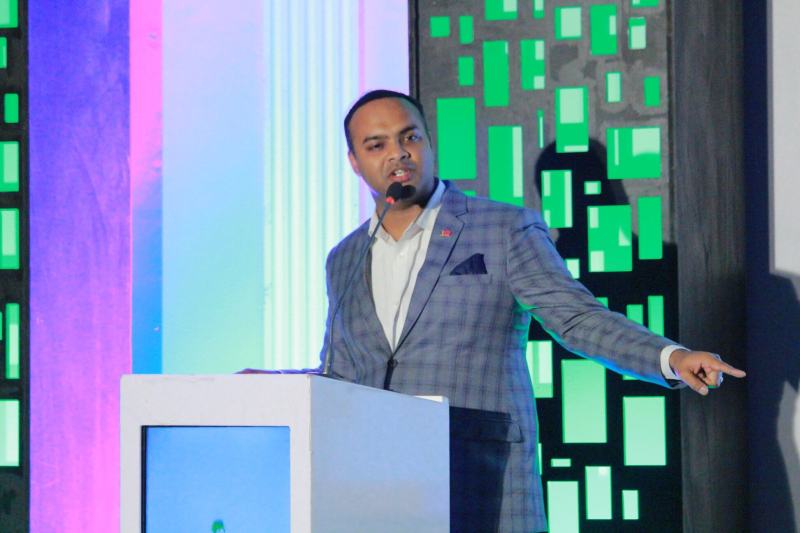 The event concluded with a colourful closing ceremony at the Louis Leakey Auditorium which was attended by distinguished guests, all the delegates and young Kenyans. The chief guest at this monumental event was Siddharth Chatterjee the UN Resident Coordinator based in Kenya. Each delegation was also given the opportunity to present their work at the symposium.

When the summit reconvenes in 2023 the movement aspires to be established in 15 nations with emerging movements in 15 more nations. Global Unites is setting plans to engage 5 million youth in these nation during the next four years and increase global membership to over 100,000.